I launched a new website dedicated to finding champion spotlights: http://championspotlight.lol for the game League of Legends (LoL).

If you haven’t heard of League of Legends:

League of Legends is a fast-paced, competitive online game that blends the speed and intensity of an RTS with RPG elements. Two teams of powerful champions, each with a unique design and playstyle, battle head-to-head across multiple battlefields and game modes.

100% of the website is built on Vue.js and the champions are loaded via an API.

The goal was to start simple. I find it easier to iterate on something in production than to continuously add features without ever making it into production.

Implementing S3, Route 53 and Cloudfront was the biggest obstacle. Every article on the internet seemed to be slightly different than what I needed. One thing I’ve learned over the years programming is that perseverance pays off. Eventually after spending hours configuring settings the website eventually worked!

Building Champion Spotlight was a blast and learning experience. Overall I learned about the AWS infrastructure, filters in Vue, and that I’m able to learn new technologies on the fly.

For me it’s difficult to retain and grasp the programming concept, especially if it’s new, if I don’t understand the why behind the concept. I didn’t  understand how to properly use AJAX in WordPress. I started searching google and found many article explaining how to use it. The problem was it didn’t go into enough detail for me to understand why. The articles said do it this way, but didn’t explain.

The following article from Smashing Magazine goes into great detail on how to use AJAX in WordPress.
http://wp.smashingmagazine.com/2011/10/18/how-to-use-ajax-in-wordpress/

Send me an email [email protected] if you have questions. 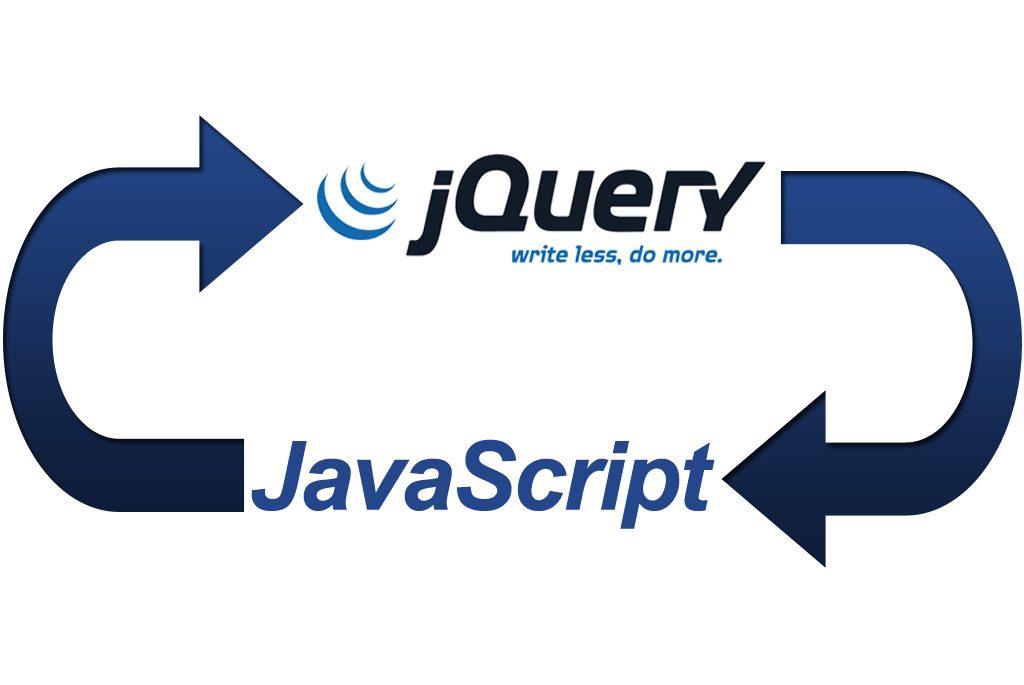