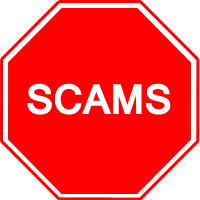 I recently stumbled upon an awesome website stophcommerce.com, which tells the story about a women who loses an extreme amount of money to scams. H Commerce stands for hacker commerce. StopHCommerce.com defines H Commerce as:

“To  make money from the illegal or exploitive use of technology to compromise consumer and business data. Originating from the practice of “hacking”, this global industry now generates more money than illegal drug trade and is cited by the U.S. government as one of the most significant threats to the country’s security and economy.”

People fall for scams so easily because scammers make everything seem real. This happens a lot while trying to sell things on the internet via websites such as Facebook and Craigslist. Also internet scammers can pay for collections of email lists, which they use to send their scheming emails. 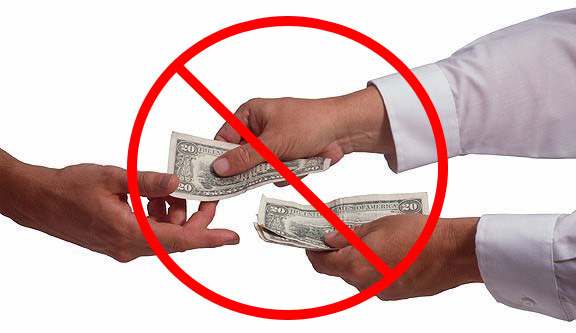 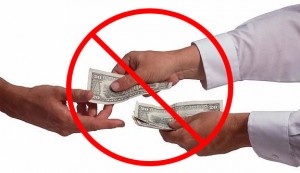 It’s about that time, people running around trying to find the best gift for their loved ones. Some will decide to return their gift. The gift receiver may be in for a big surprise. Some stores charge up to 15% for restocking fees. If the gift was $100 that’s $15 you won’t be getting back. Most retail store won’t tell you their return policy without asking. Be a smart proactive shopper, know the return policies for the items you’re buying and the consequences associated with returning the item.

Below are common retail outlets with links to their return policies.
END_OF_DOCUMENT_TOKEN_TO_BE_REPLACED 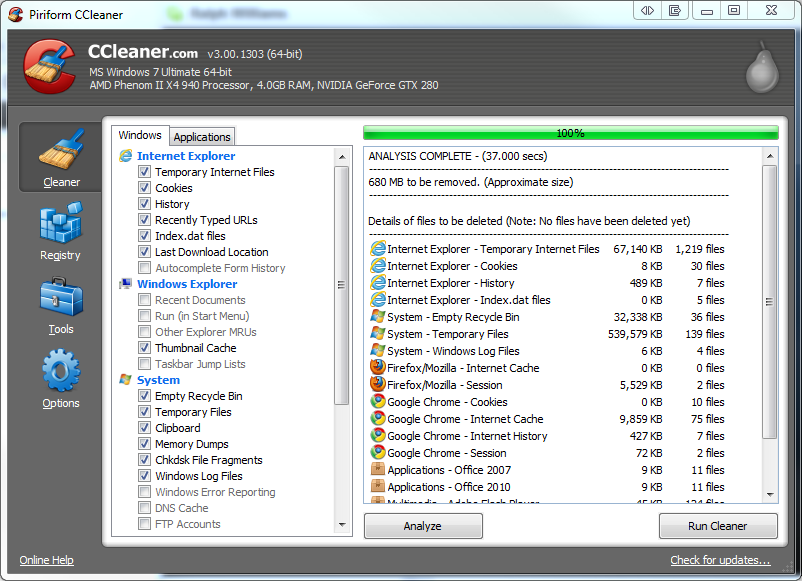 Tip: Refresh Your Computer With CCleaner 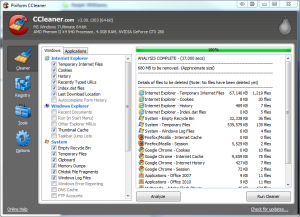 Give your computer a refresh with CCleaner. CCleaner will clean your temporary files, cache, and various parts of your system. Not only will your computer speed improve, but you’ll gain disk space as well. The picture above shows I’ll be saving 680 mb! If you’re tight on disk space CCleaner is also a good option to minimize unneeded files and save disk space.
END_OF_DOCUMENT_TOKEN_TO_BE_REPLACED